Mindfulness simply put is awareness. Developing an awareness that comes through paying attention to doing what we are actually doing. Mindfulness practice offers us the tools to slow down become aware of ourselves our relationships and the world around us.

The practice of Mindfulness teaches us to observe our often characteristic mode of being on ‘autopilot’ fuelling automatic and unconscious habits and patterns.

Being mindful in turn aids stress reduction and helps to alleviate the pressures of everyday life. 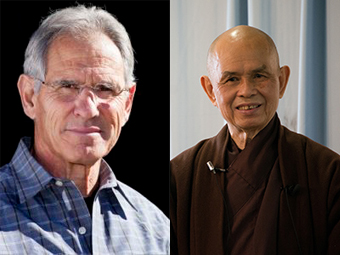 “Mindfulness means paying attention in a particular way; On purpose, in the present moment, and non judgmentally.”

“Mindfulness refers to keeping one’s consciousness alive to the present reality. It is the miracle by which we master and restore ourselves.”

How Mindfulness actually works and how it can change your life.

1. The Primary Source of Our Identity

Before we begin to understand how mindfulness affects our mind and what it can do to improve our day to day existence, it’s worth discussing what it is that makes you, you. 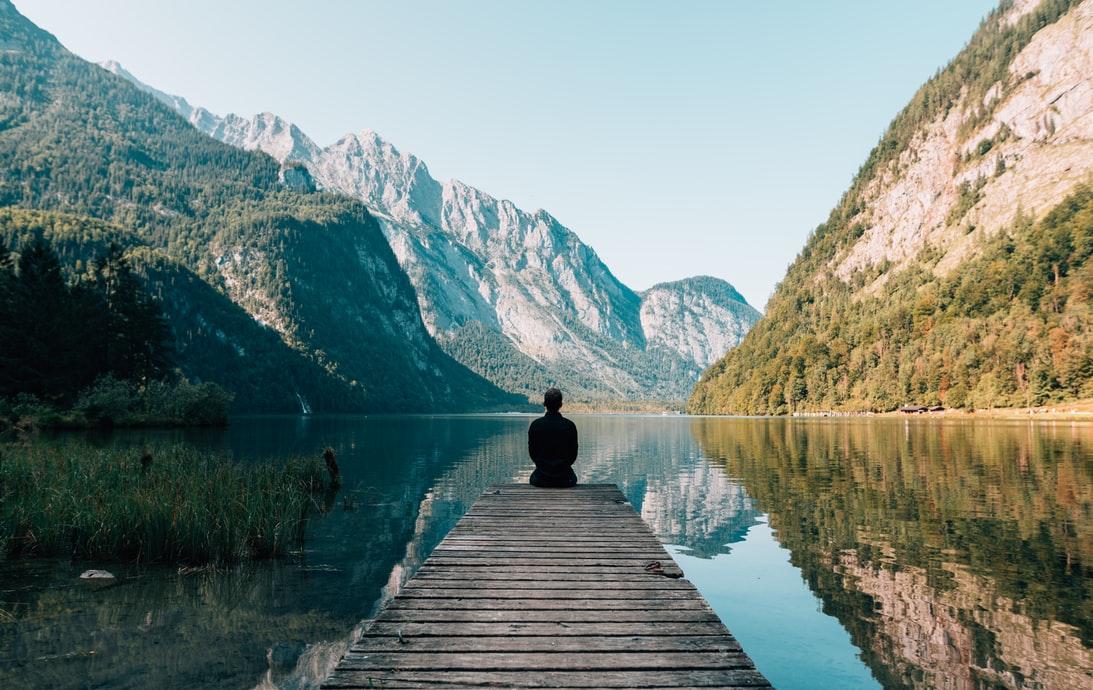 This is obviously a very heavy question, and it’s one that philosophers have argued over for centuries. In some traditions, like Buddhism, which has done more to spread the practice of mindfulness than other ideology, it’s even argued that there is no such thing as a “self.”

For practical reasons, the concern here is with what it is that you commonly associate with your identity. In your daily life, what is it that you recognize as being at the core of you?

The answer for most people is a sense of psychological continuity. Their bodies may age, they may be a different person today than they were a decade ago, and even their thought processes may be different, but their continued stream of memories and experiences persist.

It’s like a long chain of events and happenings that are lined up one after the other. It’s this chain that most people commonly associate with who they are and not necessarily the different traits or characteristics that they have held at any particular point in their life.

The small child that struggled to control its bowel movements at age two may not look like you, and it may no longer experience reality like you, but in a big way, it is still you.

This theory was first exposed in the work of the English philosopher John Locke, and it’s been tweaked and adjusted to align with different arguments over the years. The core idea, however, has been fairly persistent, and it connects well with our approach to mindfulness.

2. Shaped by our Experiences

If we go by this definition, then we can broadly conclude that this continuity is shaped by two general kinds of experiences. The first kind is our day to day experiences of reality that come at us from our external environment. The second occurs via internal monologue. 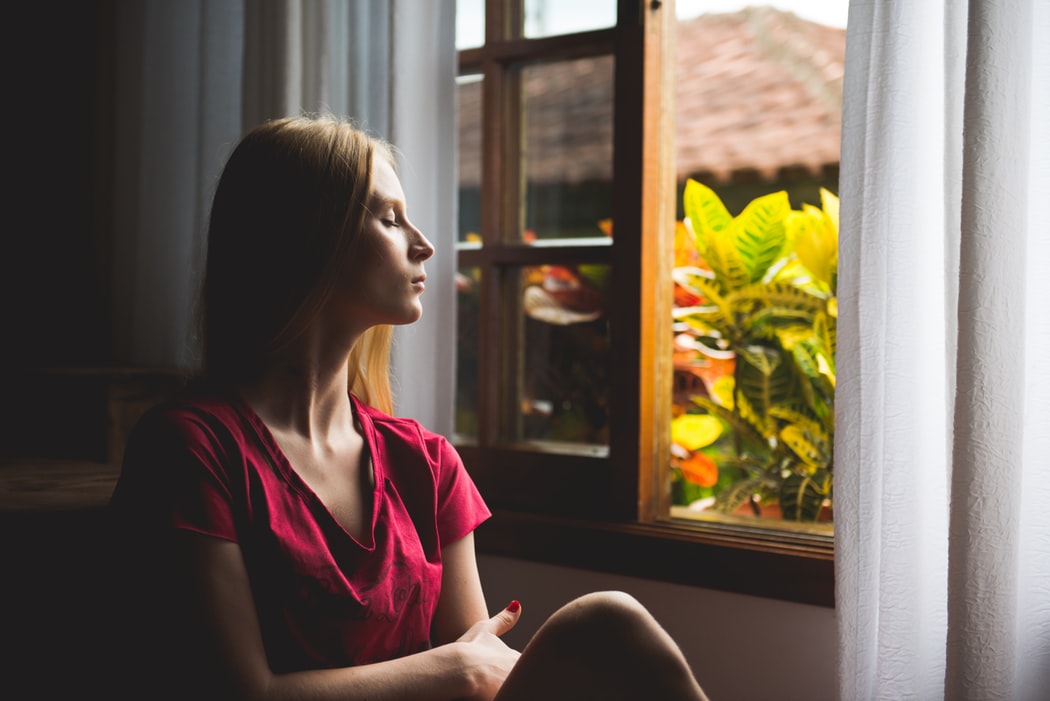 Although much of our psychological continuity is shaped by the world we live in and the stimuli we absorb, which fall into the first bucket, a lot of it is manipulated by the voice in our head, which comes from the second bucket, and which Weber found himself struggling with.

This voice is found in a part of our brain called the default mode network, and it’s fairly interconnected with itself, but also disconnected from many other regions of the brain.

It’s active even when we don’t engage too much with the outside world, and it’s responsible for the mind-wandering that automatically forces our focus onto anxieties about the past and the future and self-consciousness about minor and otherwise irrelevant day to day events.

What Weber and a few other scientists claim is that mindfulness can quieten this network in our brain and give us a sense of detachment from the thoughts that arise.

On top of that, the argument even goes as far as to suggest that much of the mental suffering in different forms that many of us experience comes from this specific part of the brain.

If this is true, and more and more evidence is making a good case that there is something to it, then it isn’t hard to see why a practice of mindfulness can alter much of your day to day perception, and how it may even help you win many of your inner psychological battles.

The default mode network controls most of us. What if it was the other way around?

3. The Value of a Detached Perspective 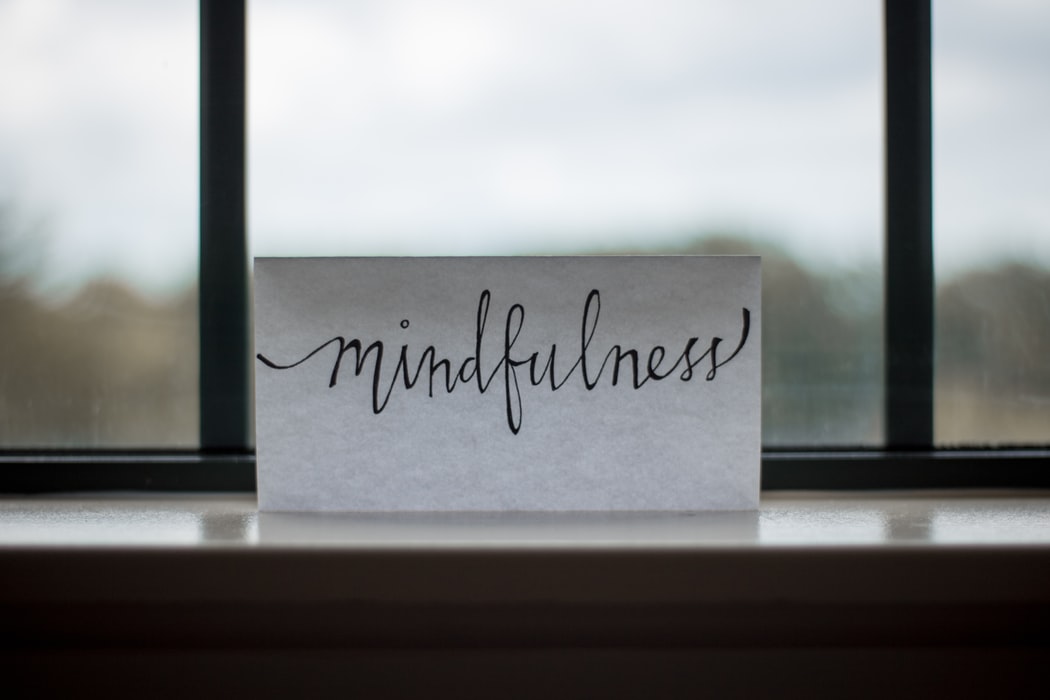 Instead of immediately and automatically responding to the impulse to eat a cookie while on a diet, for example, you will be able to acknowledge the cue and maybe even let it pass.

The same idea applies to worries and anxieties. Rather than getting lost in a stream of thoughts about how you acted in the past or the problems in the future, if you learn to be mindful, you’ll be able to ensure that these thoughts don’t stay longer than they need to.

This kind of higher-level perspective is invaluable, but it also takes a lot of work. A simple and actionable method that anyone can start practicing is hidden in the acronym R.A.I.N.

It’s a system used in many cognitive behavioral therapy practices, and it allows the practitioner to engage in a detached perspective when it comes to day to day challenges.

The R stands for “Recognize what is happening.” The A is for “Accept it as it is.”The I is for “Investigate where it’s coming from.” Finally, the N is quite simply for“Non-identification.”

The idea is basically to pause, reflect, identify, and then detach yourself the best you can. 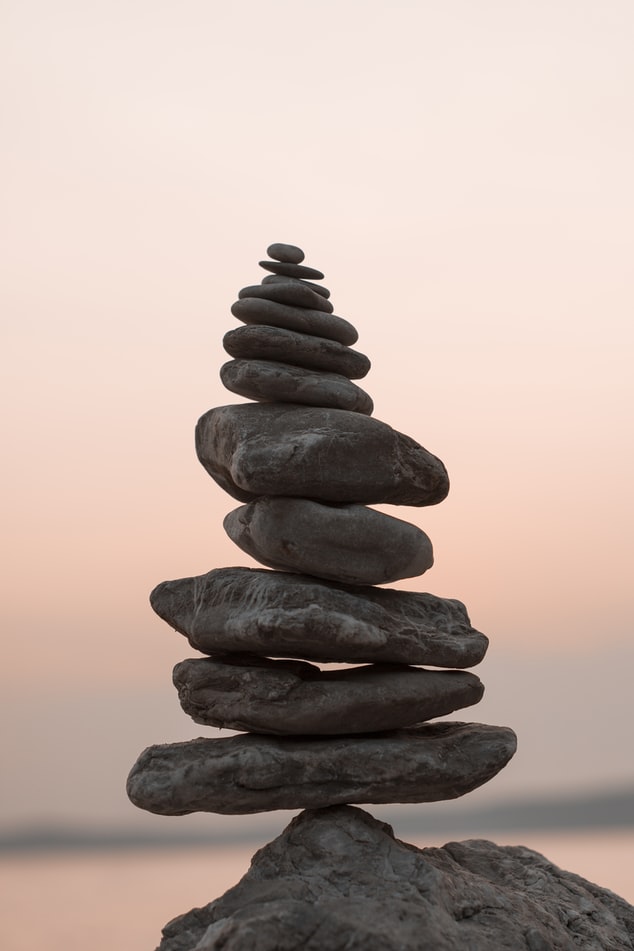 This is something that’s more automated in someone who actively practices mindfulness, but by habitually following this method when intrusive thoughts and impulses arise in your mind, you practice your own kind of mindfulness, and it allows you to better manage your life.

A detached perspective gives you a sense of control that makes life’s challenges far simpler.

All You Need to Know

In many Eastern cultures, the benefits of yoga and meditation as a means to live mindfully have been advised for centuries. It wasn’t until recently, however, that the West caught on.

Most people have a basic idea of what this practice can do for them, but few know the details of how it all fits together. Yet, it’s often in the details that the seeds of change tend to lie.
Mindfulness isn’t an instant cure for life’s ills, but it can give you a tool to better deal with them.